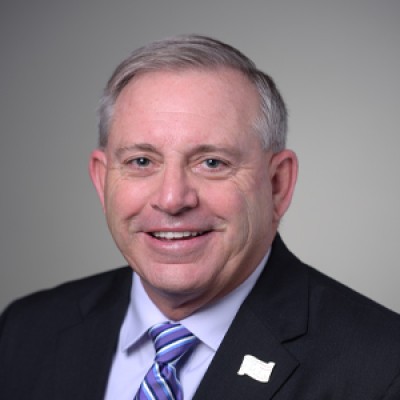 Dr. Richard Huot is the founder of Beachside Dental Consultants, Inc., and started his consulting firm in 2004.

Dr. Huot retired from the USAF Reserve Dental Corps, after 30 years of military duty, and his last assignment was as the Commander of the 920th Aeromedical Staging Squadron at Patrick AFB, Florida. Dr. Huot was a private practice owner from 1985 to 2008, and still practices clinical dentistry today on a per diem basis.

Dr. Huot served on the ADA ADPAC board from 2008-2012 and was Treasurer in his last year. He then was on the ADA Council of Government Affairs and is also a member of the ADA Standards Committee for Dental Informatics (SCDI) and serves as chair of the Council on Insurance and Retirement Plans (CMIRP).