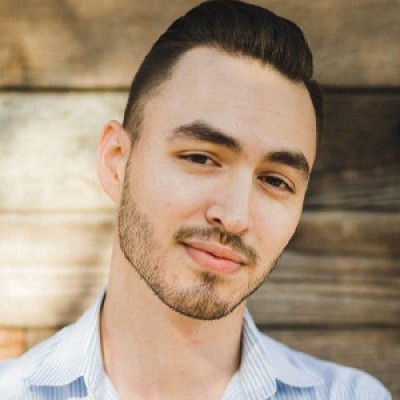 Meet Joe DeMaria. Joe got his start in the Internet space back in 2011. At the time, he was — in his own words — “broke, dumb, and successful at failing in business over and over again.” Toady Joe covers tips on your Dental Practice Predictability & Sustainability.

After discovering and absorbing himself in the world of online marketing, Joe DeMaria developed a burning desire to join the Genius Network. Years of study, trial & error, and business development would occur before he finally found himself part of the group and network. But, this was only the beginning.

Something “crazy” happened. After several unsuccessful attempts at developing an online course, a moment of brilliance would help Joe discover a new way to create and teach online courses that actually inspired action in people.

This idea became “Dynamic Ascension Training”, an 80/20 teaching system that focuses on breaking down even the most complicated skill sets into simple digestible training programs.

Since its introduction, Joe has become one of the most sought after course creation consultants on the planet — having worked to create dozens of Dynamic Ascension Training Programs for high-end entrepreneurs, coaches and consultants.